After almost a month of sobriety thanks to Dry January, C told me that he’s thinking about moderating, admitting that 8-10 drinks/night was probably too much. His hope is to stay dry during the week and drink moderately on weekend.

My heart is so happy right now. His drinking was hurting our family and our relationship to such an extent that I was starting to think about divorce, but now I have hope.

Who knows how this will play out, whether he’ll stay committed to this idea (he seemed shaky about it initially) or whether he’ll have more success than I did when moderating, but the important part is that he’s admitting his drinking was unhealthy and he wants to do something about it.

He’s also talking about taking up an exercise regimen, and was receptive when I shared my own experience on the road to overall healthy life improvements post-quitting. All of this is without any prompting from me, which is HUGE!!!!

I have stayed as quiet as I possibly could since quitting, knowing that this had to be MY journey, alone, that had nothing to do with him… and that I needed to leave him 100% alone if I could expect him to make any change himself. Any nagging or complaining on my part would only make that more difficult for him. And I can’t say I’ve been completely successful (I admit to rolling my eyes more than once when he forgot a conversation – a big pet peeve for me – or was unable to get through a whole TV show without passing out etc), but overall, I’ve worked very hard at staying quiet.

And it’s paying off. Big lesson for me there.

Sometimes, the best thing you can do is keep your mouth shut.

So C is going bushy-tail this January. That’s his description of a month of sobriety. Back when we were dating and maybe the first year or two of our marriage, he would cut the booze for the month of January, but it’s been years.

We’d talk about it, and some years even attempt it, but after Week 1, or sometimes only after a few days without, we’d find excuses and slowly slip back into it.

Before I quit, I started to noticing the trend – our inability to get through even a few weeks without alcohol, and it was one of the reasons I quit. I used to worry about both of us, but after quitting I’ve had to create a boundary. My journey is mine. His journey will be different. I’m not going to worry about, or be bothered by, his drinking.

But now, with only a week under his belt, the difference is hard to ignore.

He is more present, more patient, more focused. His eyes actually LOOK at me when they look at me. He seems to be really listening when I talk, not impatiently waiting for me to finish so he can say something or go back to watching TV.

In the evenings, when the difference is most noticeable, his posture is better, his face more alert, his eyes clearer. His face is less puffy. He’s not passing out on the couch by 8:30pm.

During the day, when you might imagine there wouldn’t be much difference, there HAS been. He is more clear-headed, more present. He notices me more. For example, he noticed when I was struggling with the boys this weekend, and patiently stepped in. Then later, he actually said that he “saw me struggling more when I was tired” which felt like an epiphany. Not the fact that I struggle more when I’m tired (duh), but the fact that he NOTICED it and then SAID SOMETHING TO ME about it. I don’t mean for that to sound facetious.

I’m trying to stay really quiet about it all, but if he brings it up I’m trying to be as supportive as I can be without wanting it too much, which could come across as pressure and trigger a negative reaction.

So far, he’s only brought it up a couple times, and both times he has primarily mentioned the negative effects he’s noticed (having a harder time falling asleep at night and waking up in the morning, still feeling really tired in the afternoon… has only felt truly “hangover-free” one of the mornings so far, etc).

I want to yell, “Its so worth it! Just wait, it will pay off in spades!” and selfishly, “you’re such a nicer person to be around!!! it’s so nice to actually be SEEN by you!” but I know that the more I extol the virtues, the more likely he is to dismiss the whole thing.

So I’m trying to stay quiet. 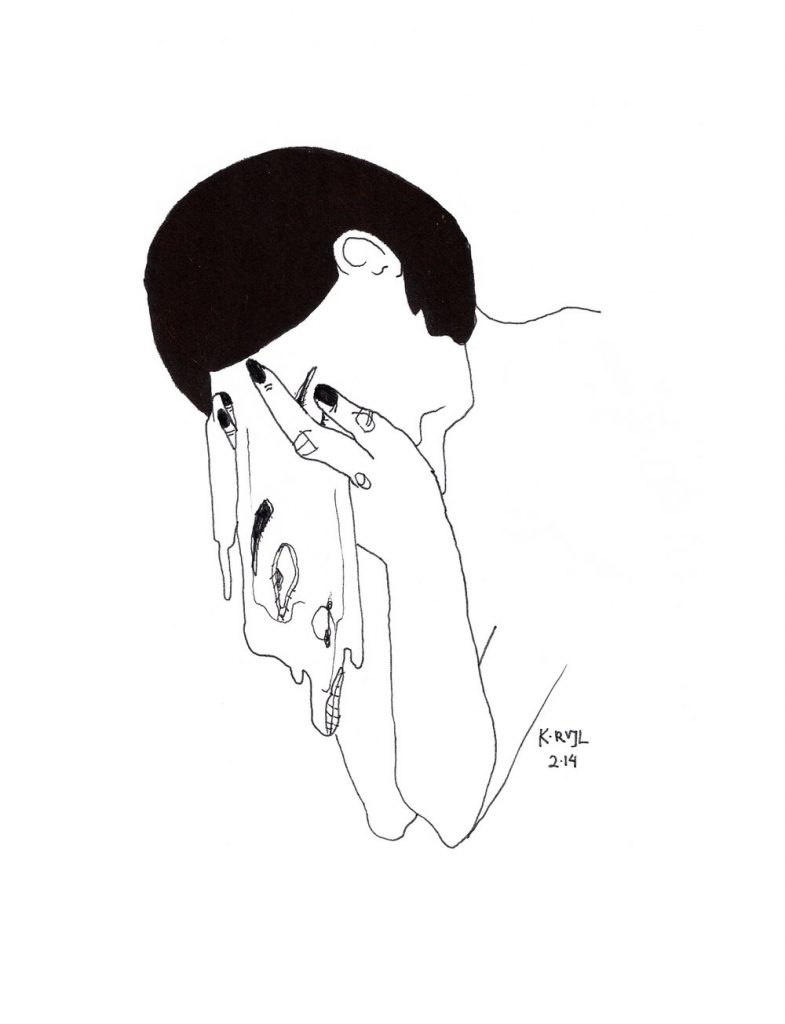 It’s been almost 2 months since I last posted. The holidays have come and gone, and the new year has begun, ready or not.

I’m in a strange uncomfortable place lately which is why I haven’t logged on, and also why I chose to log on today. To document it, because sobriety isn’t about having it all figured out in a neat and tidy package for a blog post.

It’s messy and uncomfortable and painful and un-fun sometimes.

Not even a week’s vacation with C’s extended family at a lodge in a West Virginia state park, sans AF beverage options and surrounded by drinkers, could change that.

In fact, during that week, any time I was the only 100% sober adult wandering around looking for something to drink and passing beer after beer after beer (and whiskey and wine and and and), none of it was tempting in the slightest. And the main reason was the taste. Absolutely zero temptation to give up all that I’ve gained for something that I knew wouldn’t taste that great.

So, while I may be falling apart in other ways, at least I’ve maintained my sobriety.

Due to a number of reasons – some more obvious to me than others, the turn of the year was a rough one for me this time. I’ve swam around in a sea of confusion for the last few days, struggling to sleep at night, biting my nails to the quick, short with myself, C and the boys… just feeling lost.

So I decided to buckle down and make some concrete plans to help me wade through it. A mix of New Years resolutions and goals for a better future:

Ending on a groove that I like – no deep meaning, just good blues.