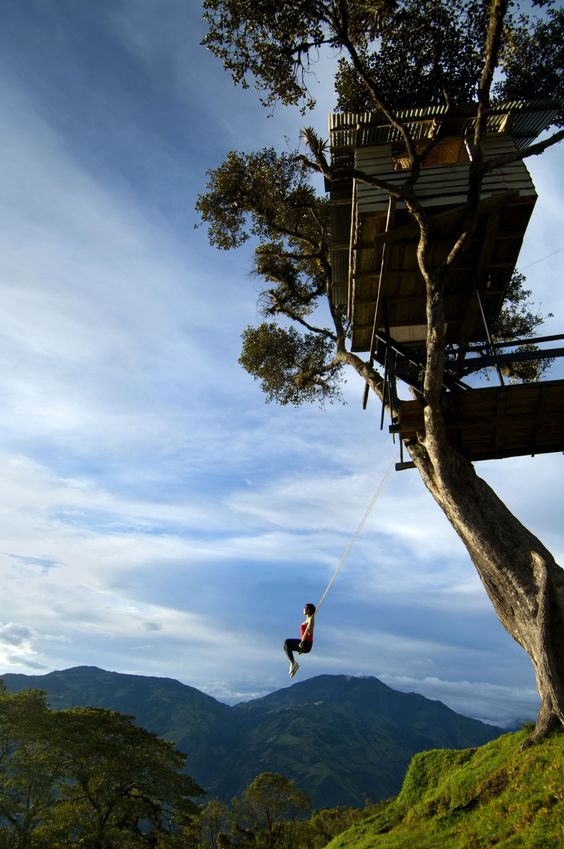 I can’t believe an entire week has flown by.

Life has been absolutely insane and, as I sit here working at 11pm for the second long night in a row, I’m amazed that I ever used to do this type of insanity AND DRINK.

I can barely function sober, AND with very necessary self-care. I couldn’t fit both meditation and exercise in today so I went for exercise. Turned out to be the smart choice.

Even though I’d only had >4 hrs of sleep the night before, I was super sharp for the 9am call with London. Nothing like getting the blood pumping to the brain, even if only for 15 minutes!

And it was good I was. Because my creative director was on the line, to support me as I presented to one of the most top-level global CDs on the client-side that I’ve ever met virtually. I’ve learned that the best way to approach important presentations like this is to have prepared a bullet-proof rationale ahead of time and then deliver it quickly in a couple short sentences, right at the beginning. Once you have them convinced you know what you’re doing, you can pretty much sell anything in.

At least that’s the Top of the World feeling I got after the call!

A year ago, I would have prepared for the call by working my ass off until all hours while drinking heavily, and often smoking too. And a year ago, I had twins that woke at least once/night regularly. Plus, I wasn’t exercising.

Damn. The difference a year can make.