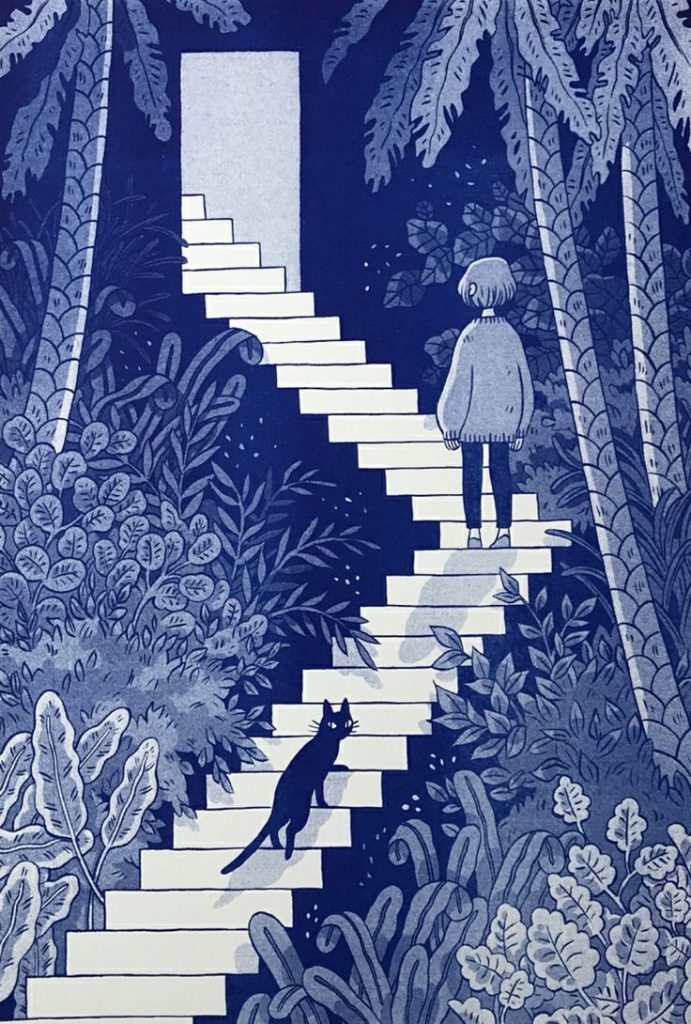 I’m in a different place than I was a year ago, where every day felt like a major accomplishment and this blog was an outlet for the roller coaster of emotions and struggles happening on a regular basis.

Now? I’m in a better place overall, yes. Still quit. Still a work in progress. But not feeling the need for a daily accounting anymore.

I signed in today after reading this article about unconditional self-love.

It made me realize that the self-love I’ve been practicing is more often ego-centered and conditional. Lately I’ve been struggling with negativity toward myself, about my parenting, my lack of self-discipline with exercise and the wack-a-mole addictions that have replaced alcohol, as well as some discouraging minor physical issues that are related to aging and a lifetime of poor stress management.

In all honesty, I feel like shit about myself right now.

In the past year, I’ve corrected this by doing things I’m proud of – reading a parenting book, attending kickboxing and/or yoga regularly, growing my nails out instead of biting them, eating healthy meals. And it works!

But although those things are all good (and I need to get back into that routine), I’m realizing that if I’m only loving myself when I feel I “deserve” it, that is not true self-love. It’s conditional.

So, how does one love oneself unconditionally?

That’s why I’m here. Stumped, and bookmarking the article for a re-read later.

Feeling frustrated. Today was supposed to be my second appointment with the new therapist and she’s out sick. Of course, I didn’t get the message so I still rearranged my day and raced around to make the appointment, only to find out there wasn’t going to be one when I arrived at the office.

I’ll admit, I almost had an adult-sized temper tantrum right there, but managed to keep my rage to a socially-acceptable irritation.

I was so looking forward to offloading some recent problems in a safe space where I’d hopefully receive some insight or help reframing the issues. I’d been holding it together, not over-sharing with anyone else, just trying to make it the two weeks to therapy. But it was not to be.

So, my lovely imaginary readers! Today, this blog will be my therapy and we can all cringe at my pathetic problems. I’ll try to keep it vague enough to not incriminate anyone, and fair enough that I won’t regret it later.

There is a person in my life who struggles with anger a lot. Personally, I think they have some deep unresolved issues that cause it, but that would be for a therapist to figure out. This person is close enough to me that I feel somewhat connected to their behavior, not necessarily responsible, but unfortunately linked.

The other day, this person lit into a couple of other people in our lives. Whether or not it was merited is unclear, but there is no doubt in my mind that it was an overreaction, similar to the many angry overreactions I’ve experienced myself.

These people approached me about it the following day, still shaken by it – one actually in tears. I apologized profusely on the behalf of Angry, while feeling the need to underplay it somewhat… “You know, this person can be a little stern at times… I’m so sorry… etc etc”

I left that interaction with tears in my own eyes, and a deep embarrassment that something usually hidden to the public eye was seen by these two people.

Most of the time, Angry is a wonderful person – cheerful, playful, interactive, helpful, even charming. But when Angry is ANGRY – they are extremely angry and the tone of voice and physicality of their actions can be a bit overwhelming.

I feel the need to talk with Angry about what happened, but I don’t know the best way to handle it. For one, Angry drinks a lot – and the majority of the time we’re around each other, they’ve been drinking. For two, Angry is a very defensive and sensitive person who doesn’t usually apologize. More likely, they are set off by any perceived criticism and throw a wall up for a day or two.

Since Angry and I need to interact on a frequent basis and they play a big role in my life, I don’t want to make our interaction any more difficult than it already is. But I don’t want to just sweep this under the rug.

The trick will be to not let MY angry, upset, disappointed, embarrassed, sad reaction overwhelm the conversation.

You remember the other day when that thing happened? I was so upset about it too.

Did you know, they approached me the other day and told me how upset they were with your reaction, and the way you talked to them? One of them was actually in tears, and they said they’d both gone home quite shaken.

Although I’m disappointed in the way they handled things, this conversation put me in the awkward position of apologizing for you, and it left me feeling quite embarrassed.

They reassured me that they had no bad intentions in what happened – and knowing what we know about these people, I would like to give them the benefit of the doubt.

I don’t know where to go with this, but I wanted you to know how I felt.

I’m not sure if you’re aware but sometimes when you explode in anger, your words and actions can be quite threatening and overwhelming.

Have you ever considered that something deeper is driving this anger, rather than the immediate circumstances?

So, trying not to play the tiny violin here but in the midst of moments like these, I feel alone and unsure of where to turn. I don’t want to burden a family member or a friend with this because I don’t want to give people a negative opinion of someone they know and love. Most people don’t see this side of Angry, so they wouldn’t understand anyway.

Which is why I bring things like this to therapy. Maybe next time, she’ll be there to help.

Today has been all over the map. Blood work to check for Lyme’s first thing after boys drop-off (due to a tick bite that won’t heal), then a first-time appointment with a new therapist, then speeding to a daycare tour for PreK this fall, before heading home to complete a 1/2 day of website work.

I’ve got too many browser windows open, literally and figuratively.

And where I’ve chosen to cut back has been with exercise & evening meditation. Not great, I know. Unfortunately, as important as those things are, sometimes the rest of life’s demands scream a bit louder.

Right now, Little W is top on my mind, followed by work, my relationship with C (and Little C), and then self-care.

I have a little notecard I keep near the bathroom mirror that helps remind me to chill in times like this:

Well, speaking of imperfect, guess who went and undid days of positive communication with C by complaining about his parenting participation?

How frustrating that days of intentional positivity and encouragement can be completely erased by one, 5-minute, PMS-induced, “why do I have the entire responsibility of calling OT agencies, insurance, local schools, daycares and scheduling tours, interviewing people, researching places and programs online, coordinating everyone’s time etc etc etc?” bitch session at the end of a stressful day. Even worse, when he protested that he absolutely did not have the time to help out, I got preachy about the alcohol.

“You know, when I cleaned up my life, I found that I had a lot more bandwidth than I did previously…yada yada”

God damn it, why didn’t I just shut up when I felt the grumpy coming on? This conversation is exactly the kind of shit that C grabs onto and doesn’t forget. And attaching a preachy anti-alcohol slogan to the end of it only harms his chance of ever considering a change. I wish I could undo the evening.

It’s like neither of us has any compassion for the fact that the other is completely overwhelmed. In my case, I need to believe that he really can’t handle anything else, so therefore I must.

The benefit of the doubt is seriously lacking in our marriage right now.

We both believe the negative stories we’ve told ourselves about the other, and at the same time, we both feel trapped by the box the other has put us into.