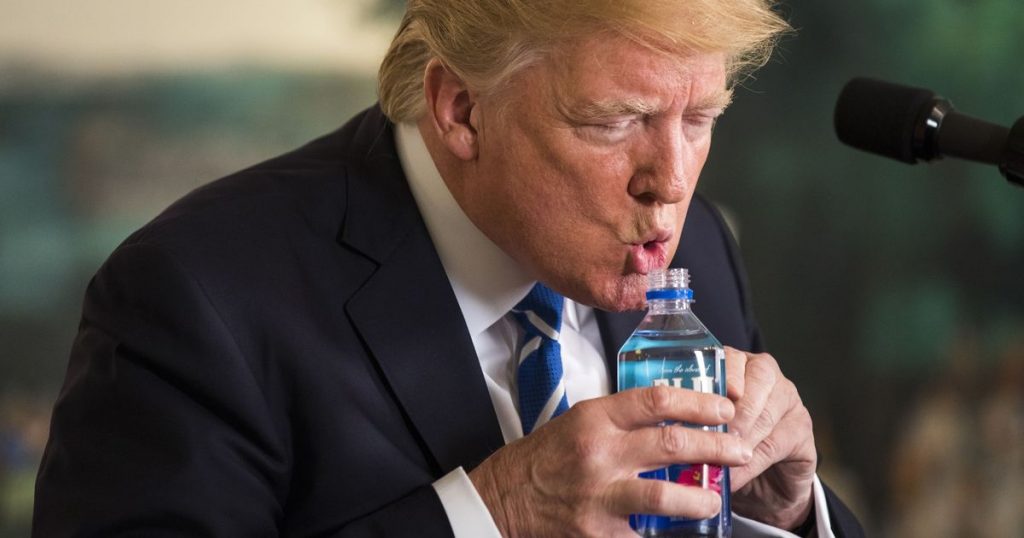 One is that I’ve noticed a difference in my mornings since quitting alcohol. My hands no longer shake. It had gotten so bad, especially on those really hungover mornings, that I had to hold my coffee cup with two hands if I didn’t want to splash it around. At the office, I was self-conscious any time I had to raise a bottle of water to my mouth, as I knew my hand was shaking noticeably.

I used to think it was just me – high-strung, stressed-out, nervous. I’ve even had people comment on it over the years, “You okay?” “No need to be worried” etc. And I would feel this twinge of embarrassment because I *wasn’t* worried, I was just shaky.

Granted, it would get worse with lack of sleep and stress, but now I’m realizing how much the alcohol had to do with it.

So that’s a nice perk.

The second thought is more of an reflection on some of the behaviors I had that caused me to realize I had a problem. Maybe they’re unique to me and I’m a weirdo, or maybe not. But in any case, I’m throwing them out here in this confessional space as a way of bringing all of it to light.

I’m sure there are more, but these are a few that have been on my mind lately.