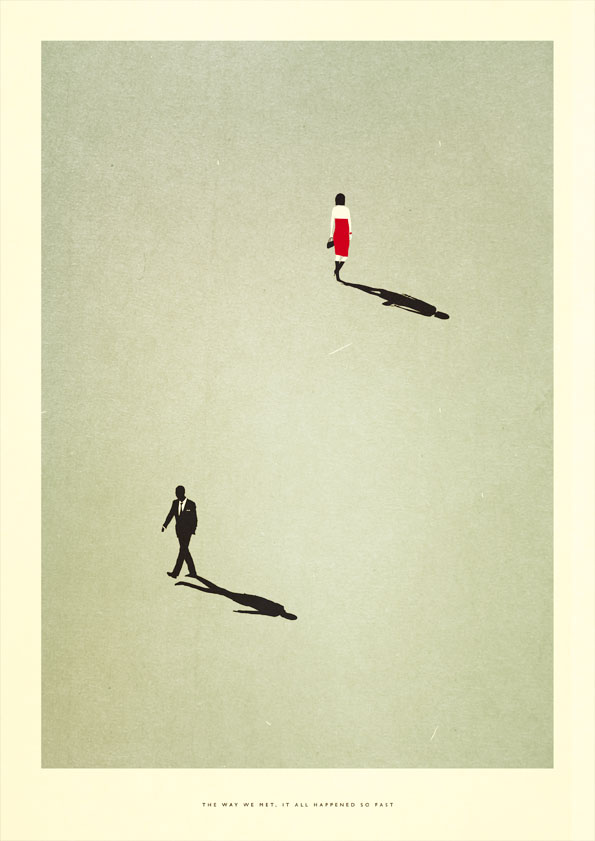 It’s interesting, this evolution into sobriety. It used to be that I dreaded the reentry into the work week because it meant an end to the heavy partying and the start of some semblance of responsibility, always kicking off with a killer hangover on Monday mornings because Sunday evening was never quite as sober as I intended it to be.

Now, I still head into the weekend with the excitement of letting go a bit (both C and I enjoyed a puff or two this weekend when kids were in bed), but the impending work week doesn’t stress me out as much as it used to. In fact, the idea that I might need to be 100% sober on Sunday night actually comes as a relief.

I’m LOOKING FORWARD to being sober.

Why am I looking forward to it? For the opportunity to get my head cleared, organized and prepared for the week ahead. For the mental space to meditate properly. For time with C that isn’t colored by a substance. For a clearer morning on Monday.

Tonight, we are going to have our first Family Meeting – C’s idea, proposed at the follow-up conversation after our last blow-up, when I complained that there really was no time in our lives where we could have an adult conversation, given that the evenings were consumed by alcohol. So now, we have one night a week where we can meet to discuss all the things going on in our lives, and maybe even keep the conversation productive.

I’m grateful that this was a positive outcome from that regrettable fight, and I’m looking forward to spending sober time together. Well, somewhat sober. I noticed a G&T in his hands as I went upstairs to write this, a drink that is usually mixed about 3/4’s gin and 1/4 tonic…