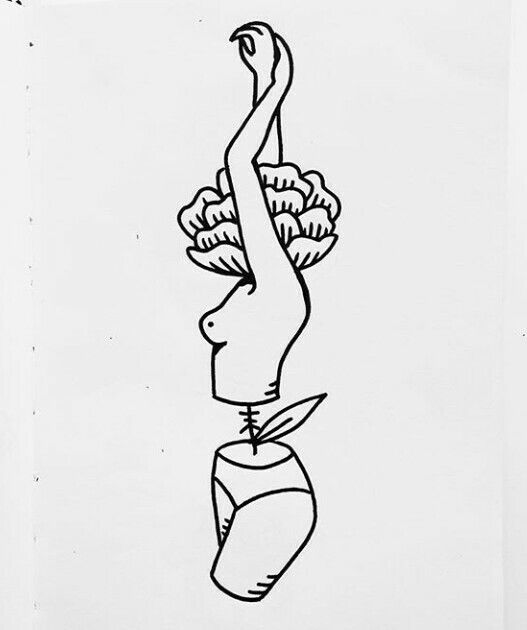 Yesterday, I had the best intentions to get to bed early after a wakeful couple of nights… so decided to skip posting in favor of sleep. Of course, as I brushed my teeth, I got sucked into a new book on my Kindle and it was almost midnight before I ended up in bed.

Then I lay awake with thoughts circling around until around 2am when one of the boys woke crying. And now it’s Friday, the night I usually stay up and “party” which lately means reading as much as I want. Guess I blew that yesterday!

Right now, all I want to do is sleep.

More than likely though, I’ll put the boys down and end up smoking – which always keeps me awake later than I’d like. C is headed to a show tonight so I’m the solo parent. Not that big of a deal, in fact I really enjoy my time alone with them, but it does tend to leave me feeling like I’ve earned a reward.

Between the not-so-private walls of this journal, I’m beginning to wonder if pot is replacing alcohol, and if so, whether it’s time to rethink my habits with it.

Other internal projects are still percolating along, including an attempt to extend generosity toward C in spite of fluctuations in mood, but nothing major to report.

Every day is an exercise, some more tiring than others.