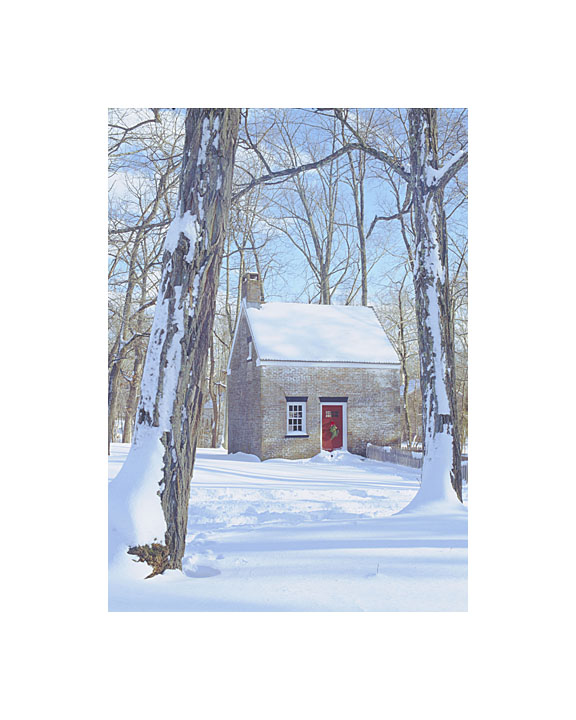 The day started well. A trip to Allaire State Park for a taste of Christmas from a simpler time. Met up with good friends and their little boy, so all three boys enjoyed their toddler status by begging cookies and candy off anyone nearby.

This afternoon’s nap gave me an hour to work on the puppet theater while C went to work another gig.

Then it all went south.

W woke up from the nap feeling puny, not his normal self. And after feebly attempting to make playdough ornaments, he promptly got up, went in the other room, and projectile vomited all over the couch, rug, table, himself, and god knows what else I haven’t found yet.

After Friday night’s 3 hour session that I could recall in fresh detail, I buckled in for the long haul. Sure enough, around 3.5 hrs later, he was finally done.

Now they’re in bed, and I’ve resorted to smoking up tonight. God damn, I felt like I’d earned a relax. Laundry’s going, and I’m headed downstairs to finish the last velvet stage curtain.

Why does it feel like this unwinnable tug-of-war affects us Moms more?