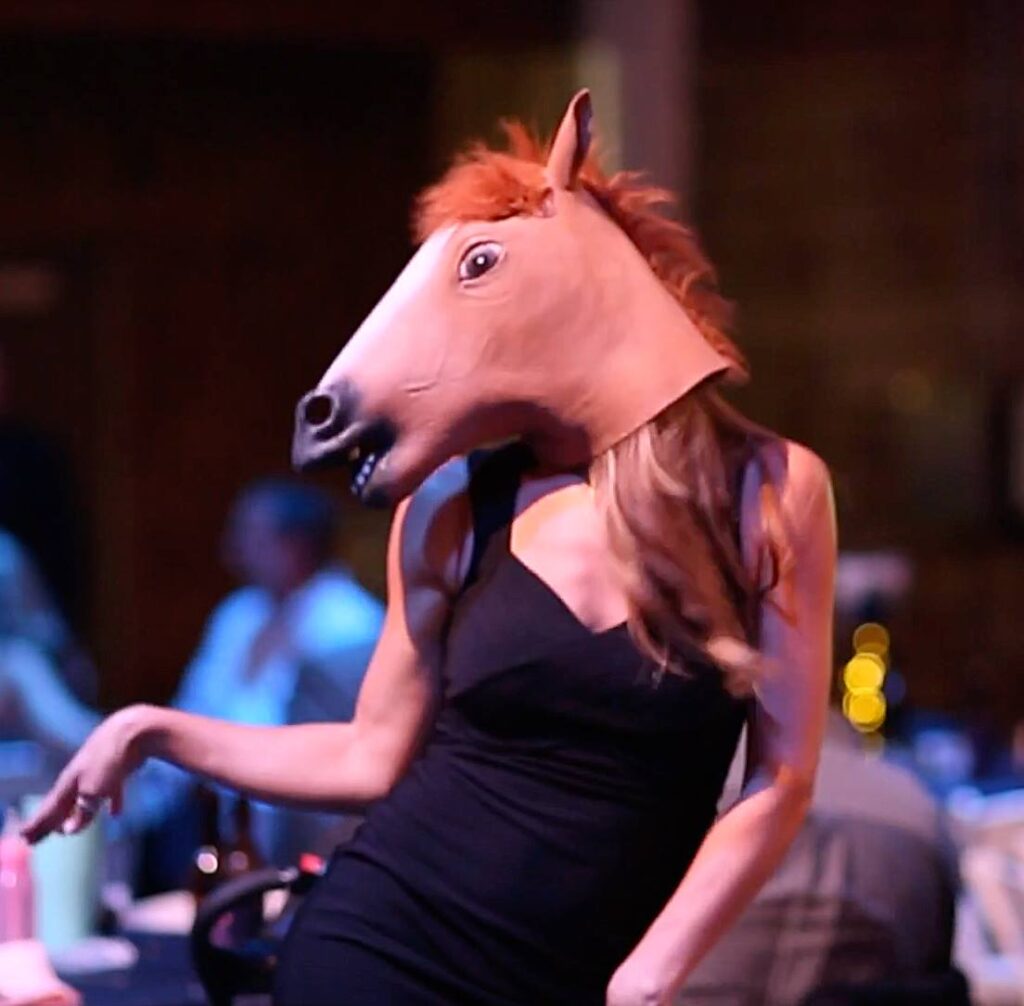 On our way home. Made it through the four days without alcohol! I’m a little sick of AF drinks, might have ODed on kombucha (but also turned a friend on to it, and learned of another friend who makes her own!), and am still dealing with the blowback of the wedding night fight, but otherwise feeling great.

I’m proud of myself for staying strong, and grateful to my friends for not questioning too much. I got a few looks and the initial, “You sure you’re not pregnant??” questions, but everyone was supportive and left it alone. I actually ended up having a few long conversations with a friend who is concerned with her fiancé’s drinking habits, and didn’t have much to offer except a listening ear-but I think it helped her process some thoughts.

One of the most important things I learned on this trip was that I can still have fun (in fact, maybe more fun) without the booze. My friends and I rocked that dance floor, even trying out a bunch of new line dances with the “young kids”, and I may have made a fool out of myself by wearing a horse mask and sexy dancing in front of everyone. Dead sober.

It occurred to me later that I probably wouldn’t have participated in those dances, certainly not donned the horse mask before due to lack of confidence. Somehow for me, alcohol reduced my self confidence, not the other way around.

I also learned that there were many people, friends, who weren’t drinking much at all, and  prior to quitting, I would have been oblivious… but now, I was aware and able to take advantage of being sober to really connect with them, late into the night. Before, I would have felt like I was connecting because I was talking loudly or cracking jokes but it would have been at the expense of true connection. And I would have very little memory of the evening of the event.

I will admit to using pot a few times on the trip to escape the feeling of being an outsider, when everyone else was drunk. But I am also seeing how much this reduces the experience in the end, and causes me to question myself… plus the “toxic self-shaming” that comes the day after if I’ve had an argument or other behavior I’m not proud of (terminology from my Living Sober online group, which was also a huge support this weekend) Not sure I want to quit that yet, but I’m learning the value of being 100% present in my own life and am getting more reluctant to give that up for a temporary and somewhat damaging high.

Feeling the self-love today, in spite of the interpersonal stress between C and I.