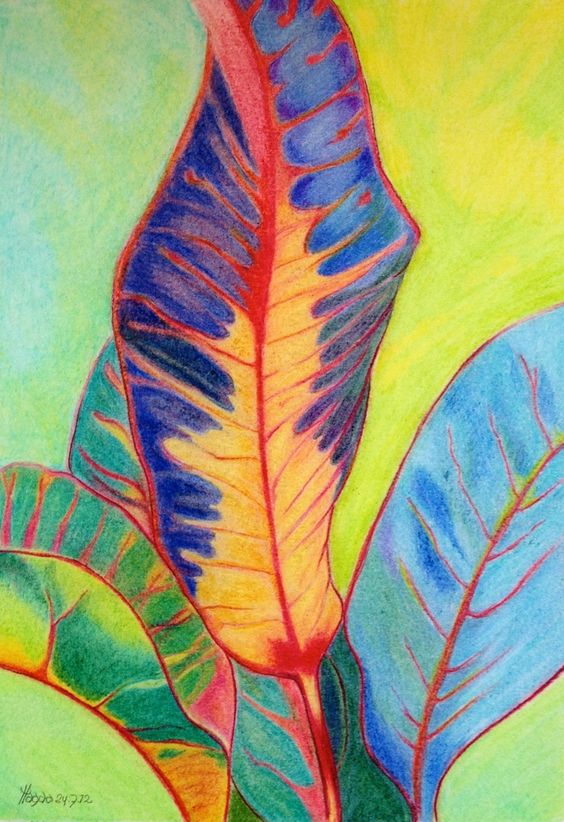 Another area where I see minor improvements is that of personal flexibility. It’s not all the time, more like 1 in 10… but I’m getting there.

This morning, tired after a late night struggling to fall asleep and 4am “snuggles” with W (see also: kidney kicking), I dragged myself out of bed to meditate and get a cup of joe into my system before the boys woke up.

On my way down the stairs, I was intercepted by W, looking slumpy and sad. I tried to comfort him quickly and get him back into bed – for my own sake mainly, but also so he could get more rest as we were still almost an hour before their usual wake-up time. It didn’t stick, so I made a deal with him that if he got himself dressed and played quietly, he could get up.

While he puttered around procrastinating or ignoring our agreement (or just lost in his own imagination land who knows), I downed a cup of coffee quickly and got into my meditation spot.

W padded downstairs and started pulling out toys, still not dressed of course. When I reminded him of the need for quiet play, he pulled out the electronic drum set and proceeded to turn it on full-blast. Little C’s sleepy face then appeared at the top of the stairs.

Oh NO. I saw my meditation time slowly slipping from my grasp. I watched as the anger built up inside, fueled by tiredness and frustration.

Then, the magic happened.

I decided to change course. W obviously needed my individual attention right then and his acting out was his way of asking for it. So I dropped my expectations and with it, my anger, and called him into my lap where we snuggled and talked quietly about a bad dream he’d had.

After a couple minutes, he was fine and jumped down. Little C was thankfully playing independently at this point so I was actually able to fit in a few short minutes of meditation, in spite of the interruption.

In the end, it wasn’t the easiest morning, but I didn’t yell or lose my temper and we got to daycare on time.

Just a small gain, but captured here to remind myself I’m making headway.