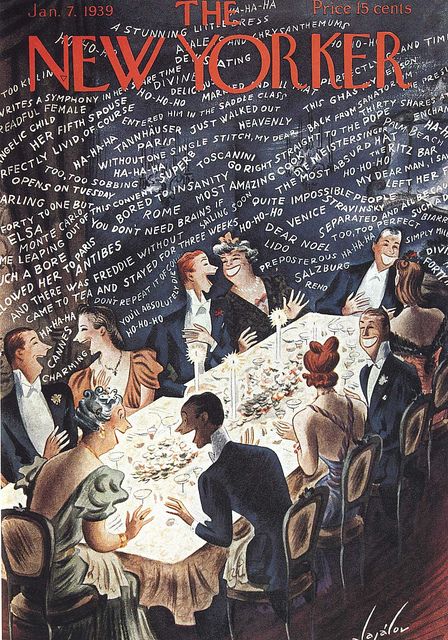 Back to work after a full weekend. The party was a big success, in spite of the rain. Lots of friends and neighbors, hanging out eating good food and drinking – a LOT. Except for me and a handful of others who were less exuberant about downing the beer, cocktails, whiskey etc.

I found myself pulled in so many directions, happily spinning around the party and enjoying each conversation. In the back of my mind was a voice-over of what my responses *would* have been if I’d been drinking: more likely to try to make a joke out of what they were saying, less likely to actually hear them, always half a second away from moving on to the next conversation, spinning each person’s story into a similar one of my own, laughing too loud, and just generally a bit disconnected.

This time, though, I was 100% present. I talked a lot less and felt more secure about it. I was genuinely curious about the conversations, and as others became intoxicated, it was amusing to notice how that changed people’s way of communicating.

Some people get overly loving, others dominate the conversation, some become more reserved or touchy about certain topics, and some share their most personal hopes and dreams.

I remember heading into this party in the past, hoping that I wouldn’t divulge certain things I thought or felt while under the influence (and most likely disappointing myself in the end).

The morning after, I was happy to know that there would be no snippets of regretted conversation floating around in my head, no concerns that I’d led someone on by being too effusive, no one I’d feel a need to apologize to the next time I saw them.

I wasn’t a bad drunk – just a typical one.

And this time, for so many reasons, it was nice to be SOBER.

Even in the aftermath review of the party – who flirted with who, who said something offensive, who pressed themselves on my husband, and who was obviously drunk – my reaction to all of it was more adult, more perceptive, less reactive than it would have been in the past.